At one of the highest points in the hills, approx. 87 m above sea level, Restaurant Skovlyst is situated. On three sides the Funen Alps come alive, and to the south the landscape slopes down towards Fåborg. Restaurant Skovlyst is approx. 500 meters southeast of Sandbjerggaard, which Jens Andersen bought in 1917. The land was sandy and did not give big yield, so Jens Andersen and his wife built a small Eatery on the farm.

Artists, citizenship and good people had gradually discovered that the hills were a magnificent area with a fantastic rich birdlife.
In 1926, after many troubles with the police officer of Faaborg, Jens Andersen was allowed to build Skovlyst.

THE TOWER
Restaurateur Jens Andersen’s great interest, amateurastronomy, led to the construction of the tower in 1935 and he installed an astronomical binoculars here. This construction project also encountered considerable resistance. However, Jens Andersen won an excellent victory over the local conservation board – the national nature conservation board approved the tower plan and awarded him 500 Dkk as compensation for the delay. The tower’s original decor on the top floor was performed by painter Johs. Ruben Hansen. In the ceiling he painted 12 constellations and in the frames a series of panoramic images to locade the view over the beautiful terrain. 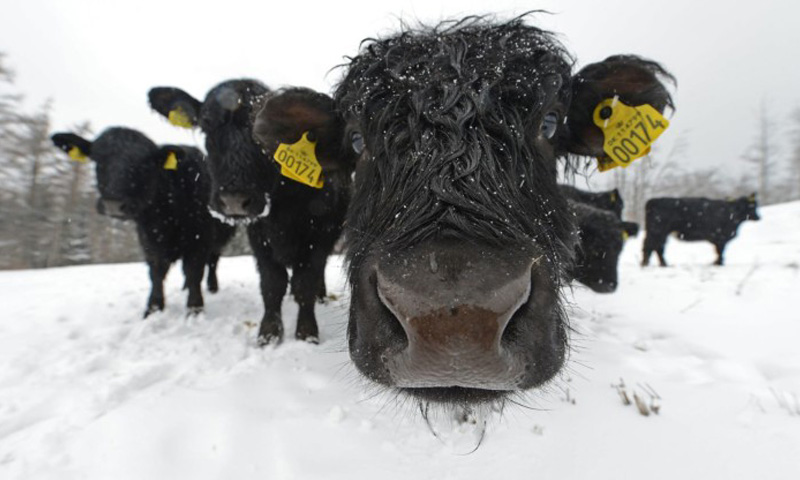 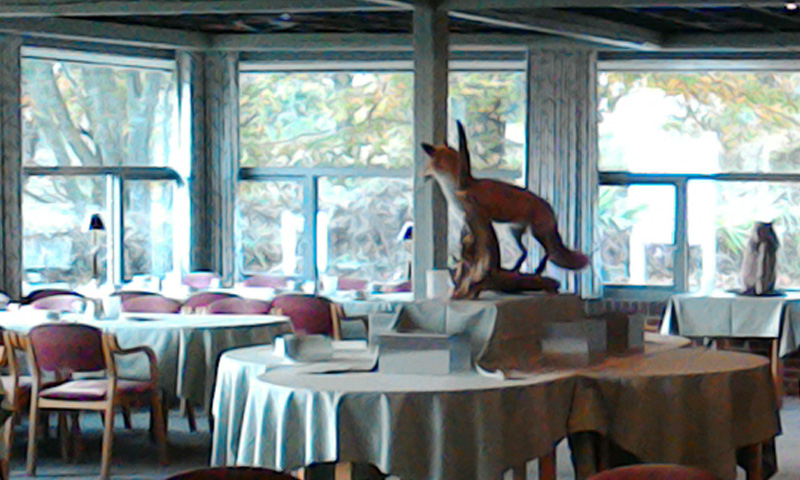 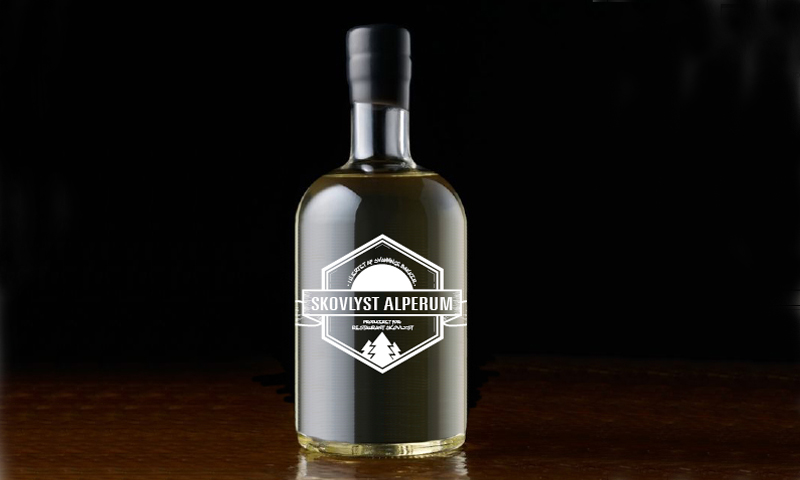 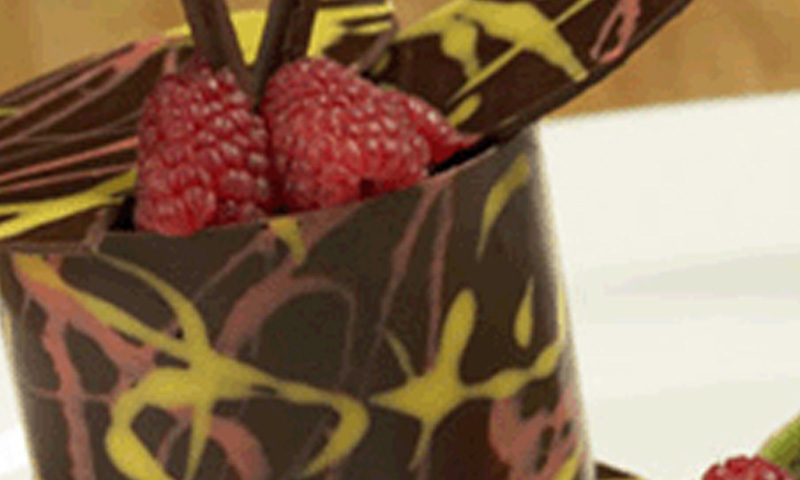